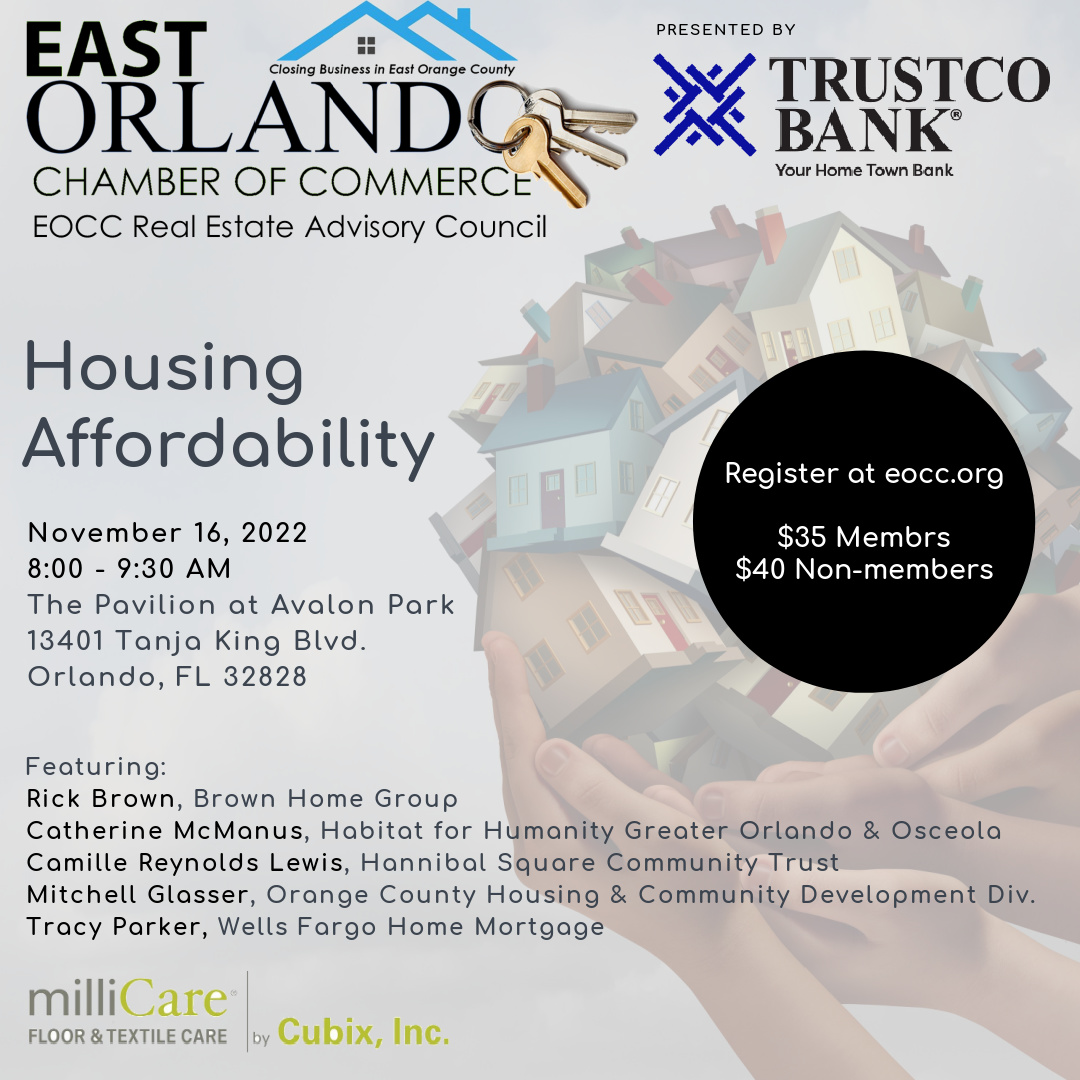 The focus is now that you have your planned community, how do we get the businesses to build out the retail spaces. Also, the rights of tenants & landlords.

Rick Brown with Brown Home Group @ Keller Williams Adv II, Moderator
Rick has lived in Orlando for over 40+ years and been in sales most of his life, making Keller Williams Advantage II Realty his career home throughout. Rick was cultural ambassador 2016 and the Growth Chair and Technology Chair for Agent Leadership Committee for more than 5 years. He has grown his career from a single agent to leading the Brown Home Group, a top 1% Real Estate Team with more than 10 agents. Overwhelming growth in the market led him to recently expand to Clermont. When his is not focused on real estate, Rick enjoys time with his family and singing a tune or two during the holidays for Disney & other attractions in Orlando.

Rick will moderate a dynamic panel including:

In 2019, Orange County Mayor Jerry L. Demings appointed McManus to serve on the Housing for All Workgroup. One year prior, she led the expansion of the Habitat Greater Orlando affiliate to add Osceola County, growing the support for affordable housing in Central Florida.

McManus’ community and professional service was recognized this year by Orlando Business Journal, which named McManus one of its 2022 Women Who Mean Business, in 2019 by i4 Business as one of Central Florida’s Inspired Women Leaders, and in 2018 by Orlando Magazine, which named her one of its Women of the Year. 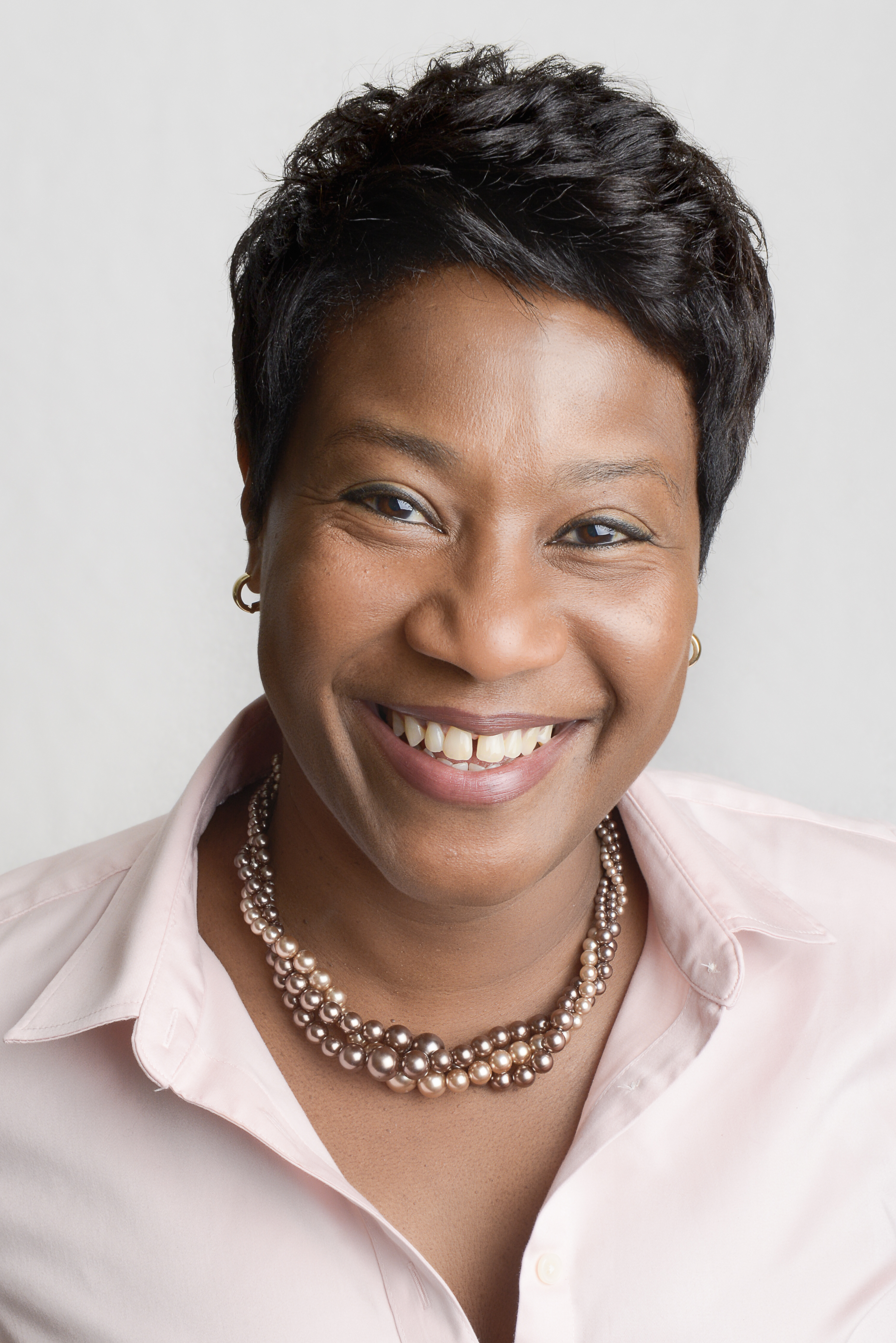 Prior to her role as executive director for this non-profit, affordable housing organization, Camille’s professional background was in public administration. She served as Environmental Programs Administrator for Orange County government as well as Senior Aide to the Chief Administrative Officer and Capital Projects Manager with the City of Orlando.  Her primary role was managing projects that related to community outreach and overseeing various local government-sponsored community events.

Camille holds a master’s degree in Environmental Horticulture from the University of Florida and a Bachelor of Science from Ohio University.

She became interested in community land trusts and affordable housing when she moved to the Hannibal Square neighborhood in Winter Park and realized that homes were being priced out of affordability for the average income earner.  Her curiosity led her to the Hannibal Square Community Land Trust and a deeper understanding about the lack of affordable rental and ownership options in Central Florida.  That experience stirred a passion in her for providing housing options for this neglected sector of the market.

Camille completed the Certificate in Real Estate Development (CRED) program with the University of South Florida’s Institute of Government in 2019 and participated with the HSCLT team in the 2019 Enterprise Community Partners’ Affordable Housing Leadership Institute—a three-day program working with Rose Fellows on excellence in affordable housing design.  She was also selected to serve on Orange County Mayor Jerry Demings’ Housing for All Task Force where she worked in the Innovation and Sustainability Subcommittee.  The Housing for All Task Force was comprised of 38 members of the housing, construction, and business community tasked with developing an action plan for short- and long-term solutions to the housing crisis in Orange County.  We met over a 7-month period and presented our action plan to the Mayor and County Commission in October 2019.

Camille is an unwavering advocate of homeownership as a means of building wealth and views the community land trust model as a means of moving families from the rent rolls to property ownership and financial stability. 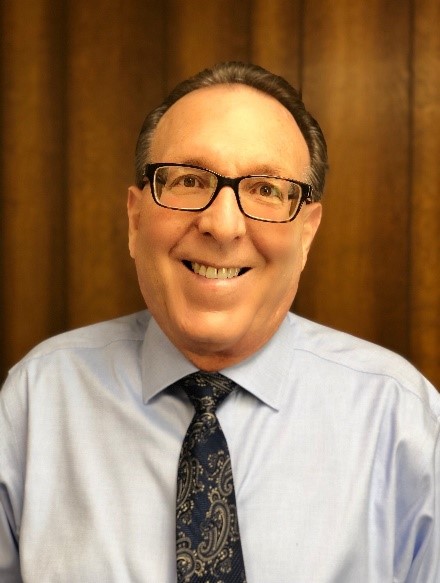 Mr. Glasser has over 30 years of experience with affordable housing and community development programs.  He serves on various boards and is past President of the National Association of County Community and Economic Development.  Mr. Glasser holds a Bachelor of Science degree from Syracuse University and a Master’s degree in City and Regional Planning from Ohio State University.


No Walk-Ins; Please Note: Any cancellations made AFTER noon on the Friday prior to the event will not be refunded or credited.