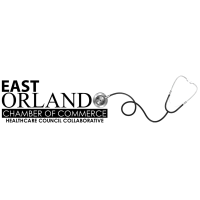 "Powernet is a full service IT Firm that specializes in data security, monthly managed service, and contact center solutions. They can help with a single project or they can function as your IT Staff or anything in between" 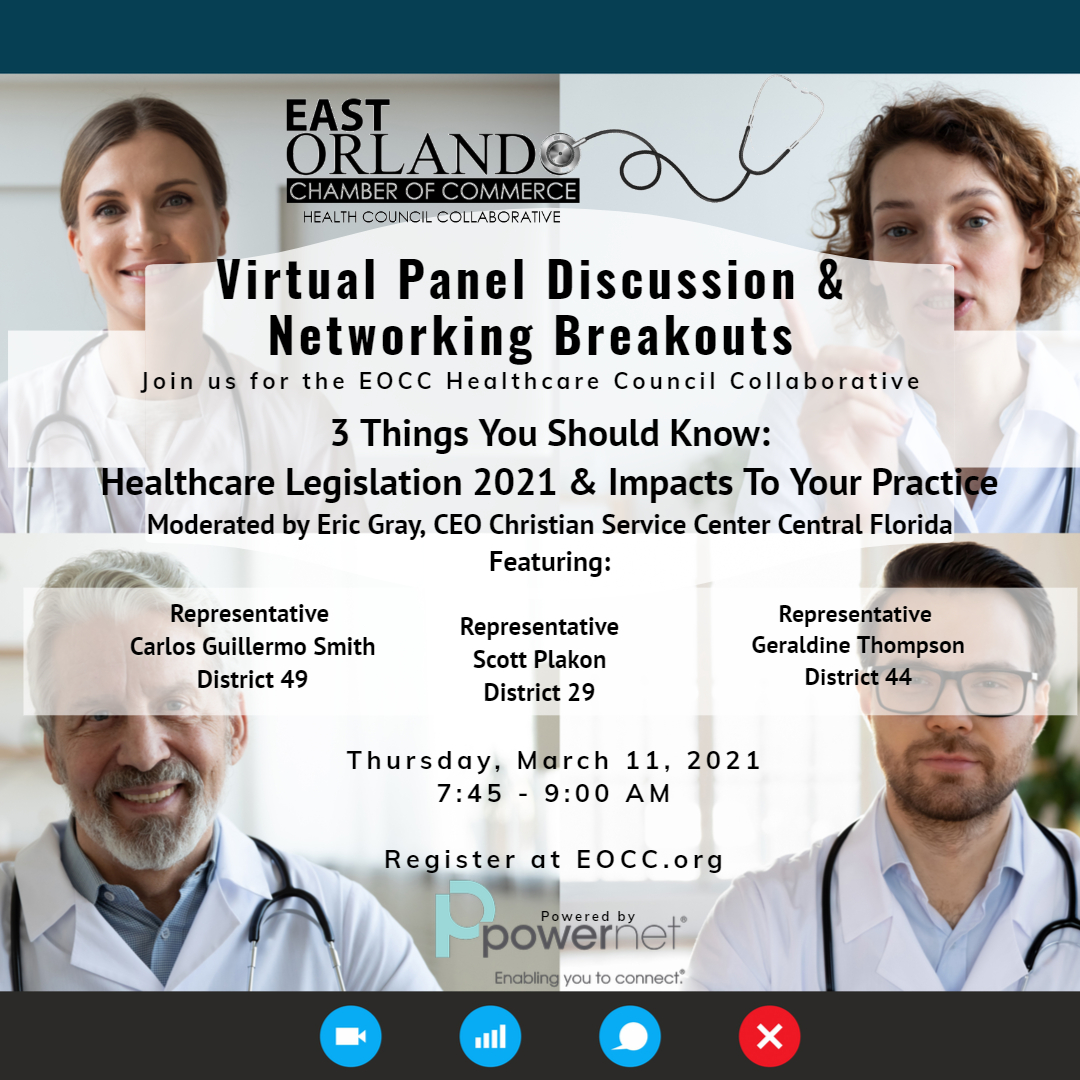 During this month's panel discussion we will speak with our legislators about the introduction of several bills and pieces of legislation focused around Healthcare.

COVID Liability, Health Equity, COVID Vaccine, and Telehealth, not to mention other healthcare priorities are the hot topics on the docket for the legislative session.  Join us as we discuss the impacts on the community and your practice during our next Healthcare Collaborative Council.


Featuring our Moderator and  Panel of Experts 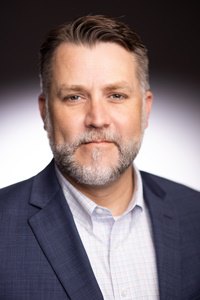 Eric Gray, a 25 year veteran of the Non-Profit Sector, is a skilled leader of professionals and volunteers in the ongoing advancement of his community. Gray is a frequent and outspoken advocate on issues of importance in Orlando, Florida such as poverty, homelessness, economics, local history, community health, philanthropy, fundraising, legislative policy, volunteerism and promotion of the non profit sector as a career.  In addition to serving as Executive Director of the Christian Service Center, Eric is also a Board Member and Advocacy Advisory Chair of the East Orlando Chamber of Commerce advocating for pro-business issues relevant to the business community. Through his leadership the committee follows structured guidelines to ensure issues and topics are vetted prior to presenting recommendations to the Board of Directors for final approval. 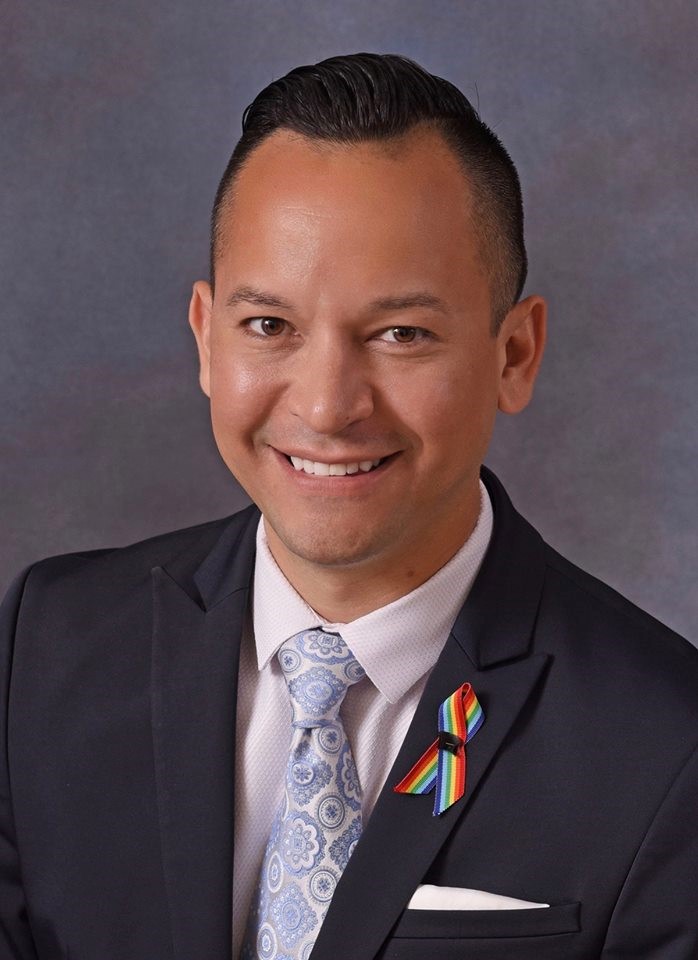 Representative Carlos Guillermo Smith is a proven fighter for Florida’s working families and students. An alumnus of the University of Central Florida, Carlos proudly identifies as a LGBTQ, Latinx and forward thinking millennial who reflects the values and diversity of Florida.

In November 2016, he made history as Florida’s first openly-LGBTQ Latino lawmaker, representing House District 49 in East Orlando. Since then, he co-founded and was elected Chairman of the Legislative Progressive Caucus. As a lawmaker, Rep. Smith has been a champion for civil rights, cannabis reform, public schools, gun safety, mental health, and animal welfare. Out Magazine recognized Carlos as one of the “survivors and heroes of Pulse” in their annual OUT 100 edition for his outspokenness in support of those impacted by the Orlando tragedy.

Carlos has brought back millions of dollars in state funding to our community for wounded combat veterans, first responders and those affected by the Pulse nightclub tragedy while leading a successful effort to boost funding by 800% to 480 arts and culture non-profits across Florida. He has passed his own legislation as a member of the minority party and held leaders from both parties accountable.

Orlando Magazine has repeatedly named Carlos as one of Orlando’s 50 Most Powerful People and he has received numerous awards from the Florida PTA, the League of Women Voters of FL, the Puerto Rican Chamber of Commerce, the Florida Alliance for Arts Education, the Florida Education Association, the Hispanic Federation, Mi Familia Vota, the Florida Council on American Islamic Relations, the Elizabeth Taylor AIDS Foundation, the American Society for the Prevention of Cruelty to Animals, the Metropolitan Business Association, Equity Florida and the LGBTQ+ Center Orlando for his leadership. 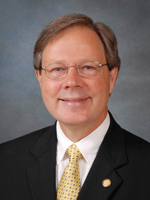 Representative Scott Plakon, District 29: Representative Scott Plakon (R) represents Florida House District 29, which is the west portion of Seminole County. Rep Plakon was originally elected to serve in 2008 but was unelected in 2012 when he moved out of his district to run due to redistricting. He came back to his home district in 2014 and was re-elected in 2016 and in 2018 and is now serving his last term. Rep Plakon is a business man who has created and sold multiple companies. His currently owns a commercial real estate firm and other small businesses.

A few landmark legislative bills that Rep Plakon has sponsored and passed in the most recent sessions have dealt with removing the statute of limitation on sexual assault of minors (Donna’s Law), giving patients more knowledge on alternative options for prescribed opioids and assisting incarcerated individuals apply for an occupational license so that upon their release, they would have a means to make a living.

Rep Plakon also has been a strong advocate for Alzheimer’s patients and their care partners. Rep Plakon’s late wife, Susie Plakon, was diagnosed with Early Onset Alzheimer’s in early 2015 and passed away in the summer of 2018. Each year, he and Representative Matt Willhite (D) will sponsor meaningful bipartisan legislation to help the 570,000 Floridians who live with this disease and the 1.3M family members and care partners who help them. In this current legislative session, Rep Plakon is the chair of the Justice Appropriations subcommittee and oversees a $5.2 billion state budget. Additionally, he serves on the Appropriations Committee,  Commerce Committee, Regulatory Reform Committee,  Judiciary Committee, and the Joint Budget Legislative Committee

Rep Plakon and his wife Rachel live in Heathrow, Florida. He has 6 children and grandchildren (with the fourth on its way). 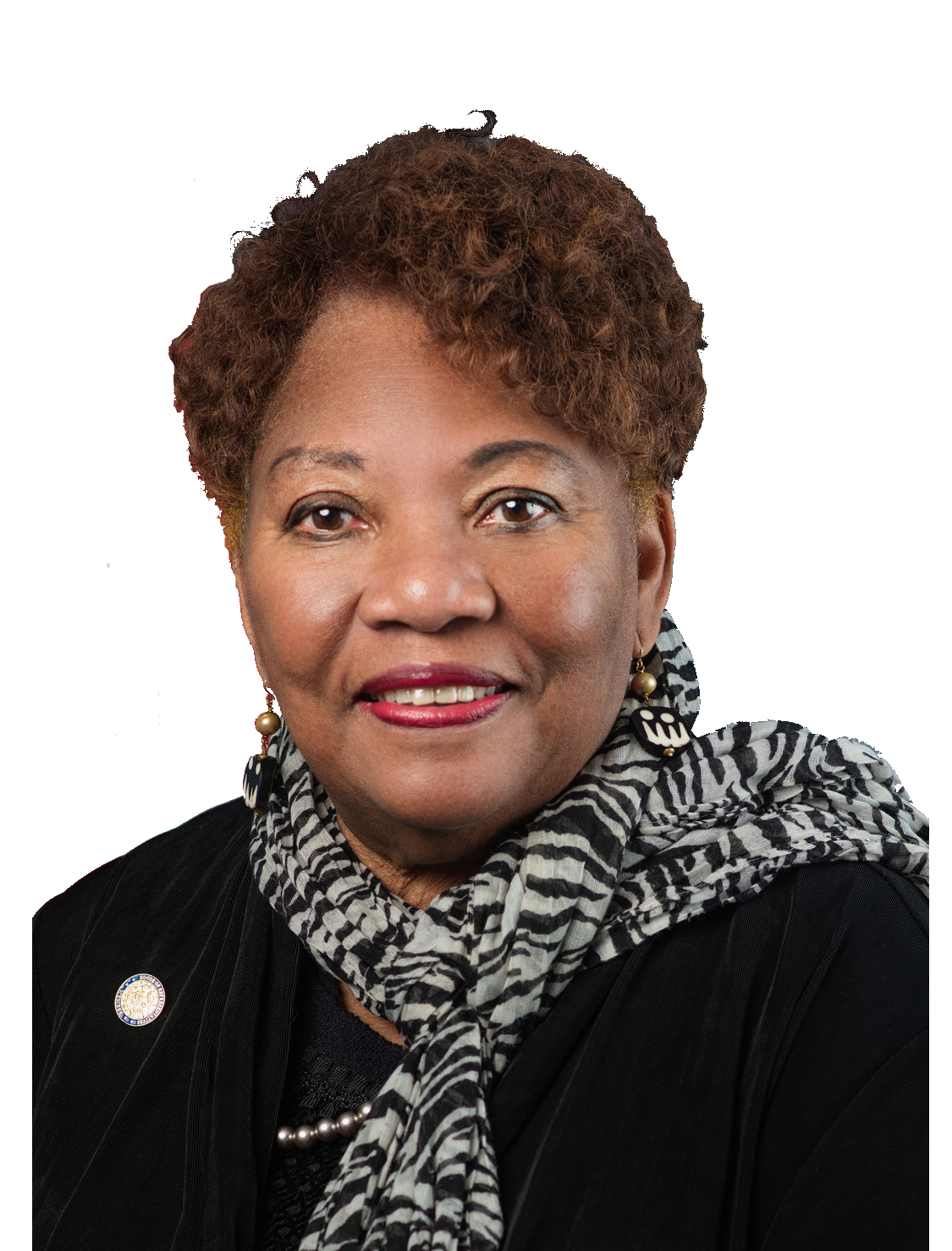 Rep. Thompson also developed a reputation as a respected historian for compiling the history of African Americans in Central Florida and authoring the book “Black America: Orlando, Florida”. She led the campaign to preserve one of Orlando’s unique landmarks, the Wells'Built Hotel which, during the days of segregation, provided lodging to some of America’s most prominent citizens including Justice Thurgood Marshall. Today that landmark is known as the Wells’Built Museum of African American History and Culture.

She previously served in the Florida House of Representatives from 2006 until 2012. She was elected to the Florida Senate in 2012 and served until 2016. Significant legislation which she initiated and saw passed included bills to exonerate the Groveland Four, provide compensation to James Joseph Richardson who was wrongfully incarcerated for 22 years, and outlaw discrimination against pregnant women in the workplace.

Geraldine F. Thompson was born in New Orleans, Louisiana, and grew up in the South Dade town of Perrine, Florida, where members of her family worked in agriculture and construction. She is married to the Honorable Emerson R. Thompson, Jr. She is the mother of three children (Laurise, Emerson III, and Elizabeth) and the proud grandmother of four. She enjoys reading and traveling.


You are invited to attend a Virtual Meet & Greet to get to know your neighboring Healthcare peers and how we are working to help Grow your practice through referrals, Community Outreach and New Opportunities with Increased Revenue potential.
Business Directory Events Calendar Hot Deals Job Postings Contact Us Weather Join The Chamber